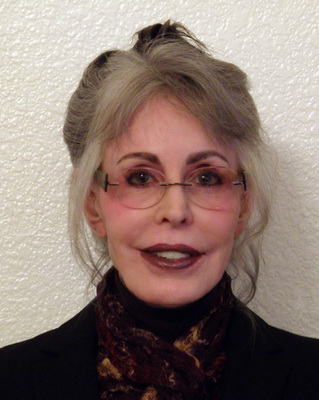 I happened to see Deepak Chopra on a news show this morning. He was bring interviewed about COVID and said that he believes the nation is grieving. So startled, I stopped walking to listen to the rest of what he had to say about that. I know about grief and grieving, have had my fair share, but it never occurred to me that the nation is grieving. I thought, dissolving, having a collective nervous breakdown, using violence as a coping mechanism, and being submissive trying to survive fear itself, but not grieving.

Before I saw that news clip, I was going to write about despair, and how difficult it is and has been these past months, how in the beginning, we thought it would be over maybe not sooner but for sure later. No one could imagine being quarantined for six months, no one.

Most people have transcended their daily selves and are doing the best they can with a horrendous, frightening, and life-altering situation never before seen or even imagined. And the months drag on. I often amuse myself with the idea that I’m not reading a Steven King novel. I’m in one.

We are weary, frustrated, depressed, and anxious. Some have a better grip on acceptance than others, which is why there is such a disparity between people taking no precautions at all and those who are being careful. I’ve often thought that the most violent of us are the most afraid, feel the most inadequate, and therefore a need to do something to protect themselves, to make the perceived threat go away by any means if the threat remains. Those of us who are just as frustrated and frightened but have mastered the art of accepting what we can’t change are peaceful in our actions and with our words.

Write down the words DENIAL, ANGER, BARGAINING, DEPRESSION, and ACCEPTANCE with several spaces in-between the words and leave it, with a pen, somewhere where you will see it daily. Mark each day, as you begin, what you’re feeling most like that day. You’ll see your pattern of grieving, sadness, hope, and loss, which then becomes a record of a time you lived through, a map of your emotions. You can ask yourself, what do you need in any of those states? If you’re feeling angry, maybe you better go out for a brisk walk or do some floor exercises, or, if you’re feeling depressed, perhaps it’s time to force yourself to watch some standup comedy or a funny movie because if you’re depressed you will have to force yourself, but you can do it. Maybe you need to ask for a hug.

And finally, as Dr. Chopra pointed out once again, what most therapists say over and over to their clients, “Breathe, slowly in through your nose until your tummy pouches out, and then slowly exhale through your mouth, trying to touch your belly button to your spine. Do it three times and then three times a day. It doesn’t sound like much but, if you do it, you’ll be amazed at how it helps. Steven King novels always come to an end, and this, too, will come to an end.